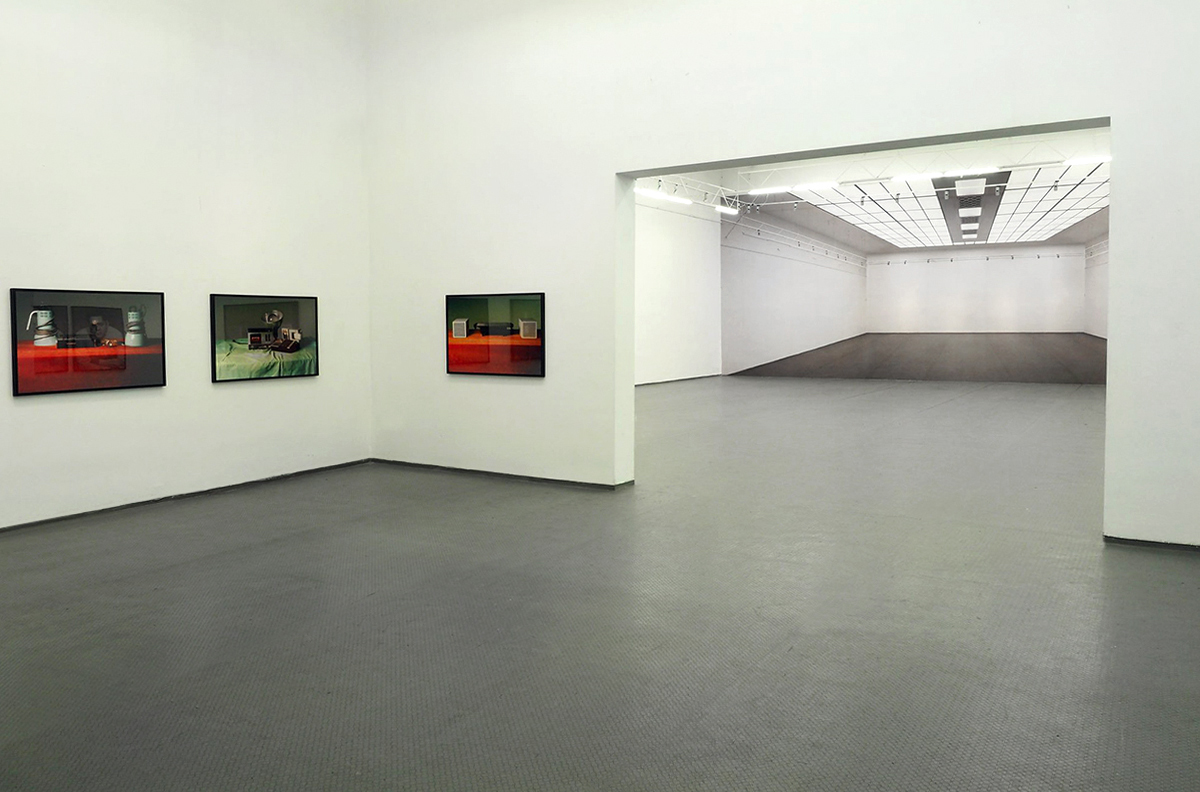 The Rakovski 125 Gallery in Sofia has functioned as an exhibition space for some 80 years, as planned initially. From the very beginning, the street address has been the same, 125 Rakovski Str. On Bulgarian artist Rayko Alexiev's legal rehabilitation – he was murdered by the communist regime as “enemy of the people” – it was decided that the hall should be named after him.

The gallery continues to be a center of visual arts and culture, presenting artists from Bulgaria and abroad, including numerous world renown names. 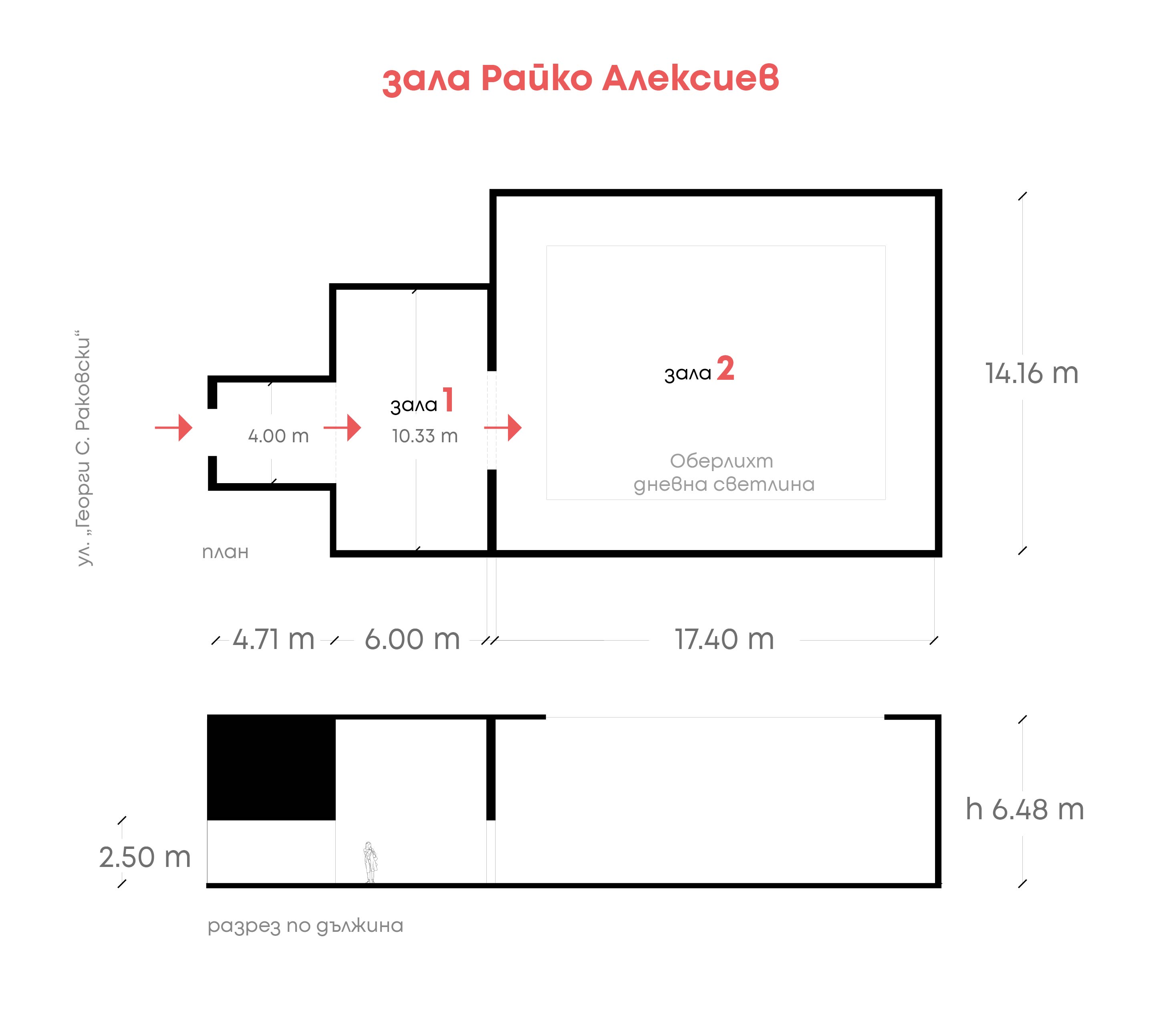